Police have pulled two bodies from the rubble of a South Brisbane townhouse destroyed by a fire they believe was deliberately lit.

Around 4am on Monday, emergency services were called to the Moyla Street address in Browns Plains, arriving to find the residence engulfed in fire.

Although fire crews were able to put the blaze out within 30 minutes, authorities spent much of Monday attempting to make the scene safe and find two people unaccounted for.

On Monday evening, the remains of two people were recovered from inside.

Autopsies will be conducted to determine if they are the 49-year-old woman and 49-year-old man who are still missing.

Preliminary investigations suggest the blaze was deliberately lit, and police are working to determine the…

Jillaroos, jackaroos and their pups undergo specialised TAFE training for future farmers and their work dogs 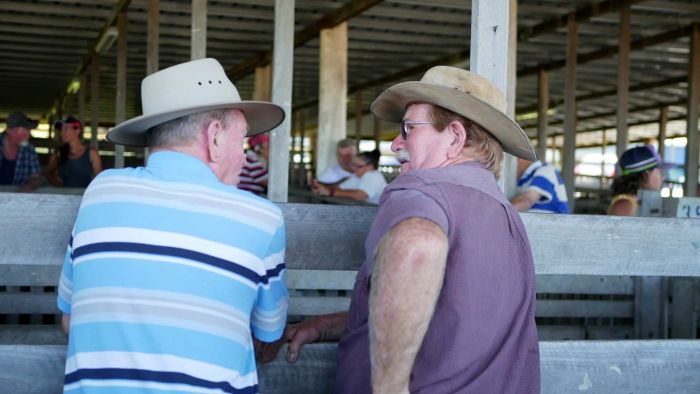 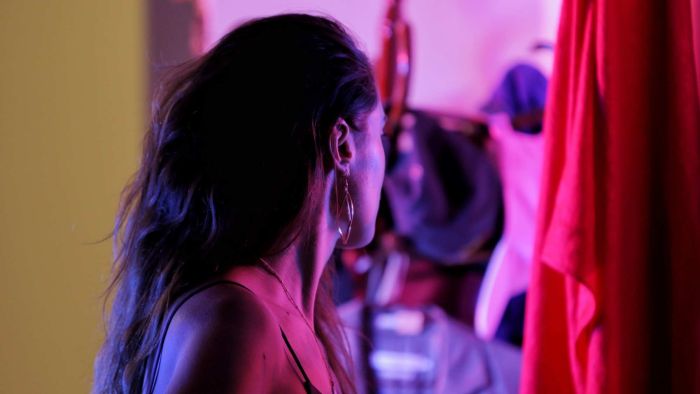