Sam Burgess may be retired, but he is still a regular guest in the headlines….

Burgess was picked up for driving an unregistered car and police allege he has never held a NSW drivers licence. Worse, he had

also returned a positive road side drug test for cocaine.

The former forward still has close ties to the South Sydney Rabbitohs and has already been in the media for controversy numerous times since joining their coaching / mentoring ranks.

Surely the Rabbitohs should distance themselves from the 2014 premiership winner after this latest incident as their prepare for they most promising premiership push in years.

Never great to see a former influential figure of the game spiral like this. 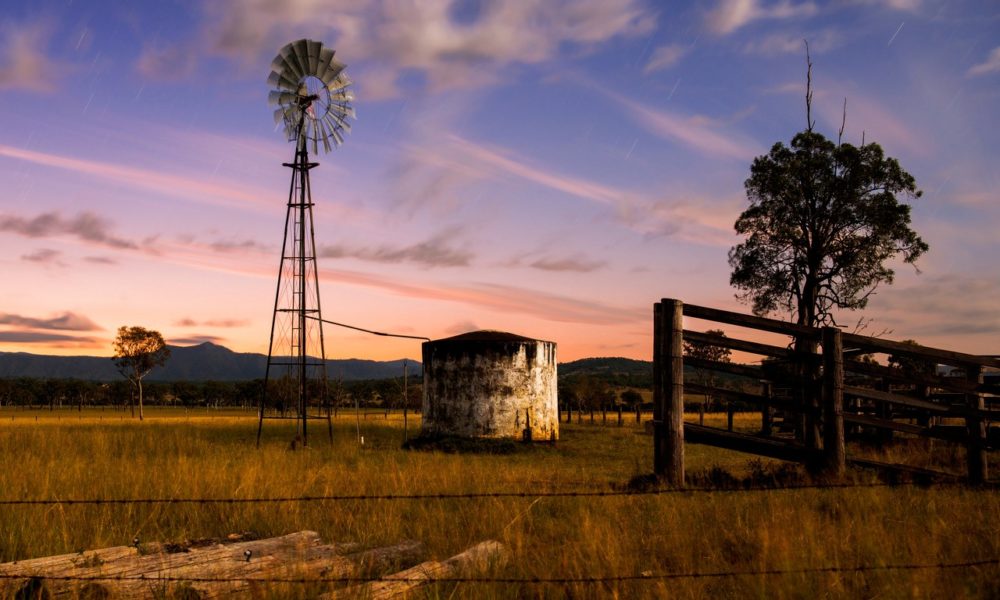 Regional Queensland ‘roaring ahead’ in tourism and jobs