Qantas have announced the launch of a new route between Sydney and Launceston following today’s easing of border restrictions between the two states, marking the news with special fares.
From December 4 the carrier will commence three return services between Sydney and Launceston in its Boeing 7171 aircraft, with plans to increase that to four return services from the following week until February 1, 2021.
READ MORE:Qantas drop chic new designer athleisure wear range
Aussie travellers can celebrate… 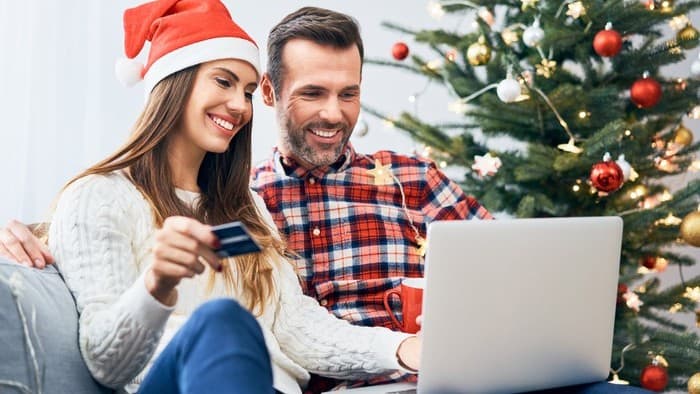 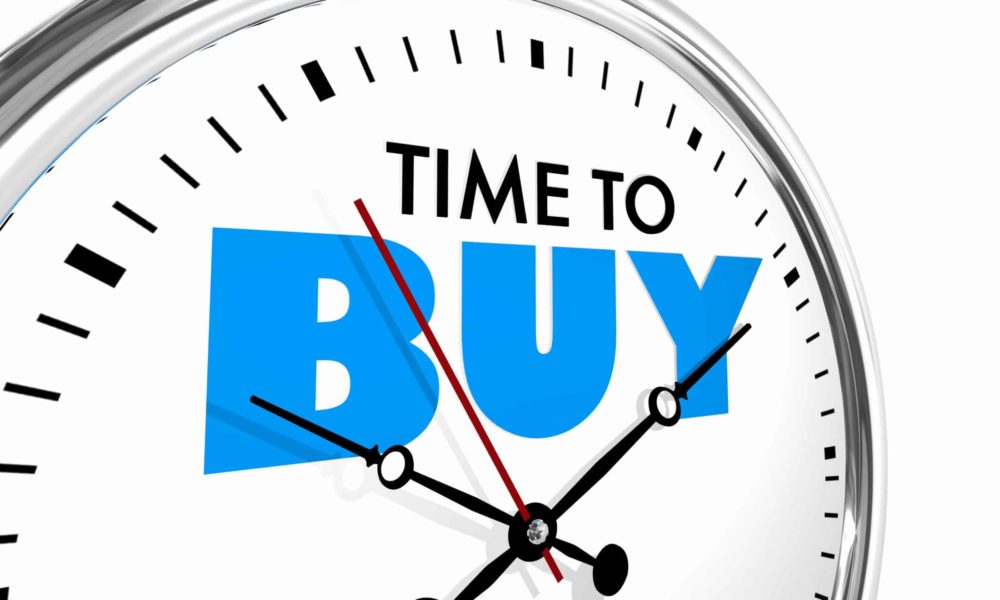