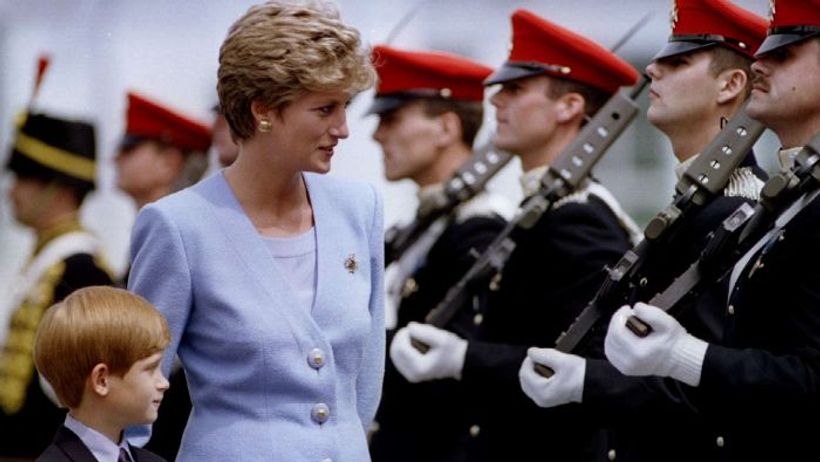 Harry, Duke of Sussex, has joined his brother William, Duke of Cambridge, in welcoming a new investigation into how the BBC secured a historic 1995 interview with their mother Diana, Princess of Wales.
Key points: 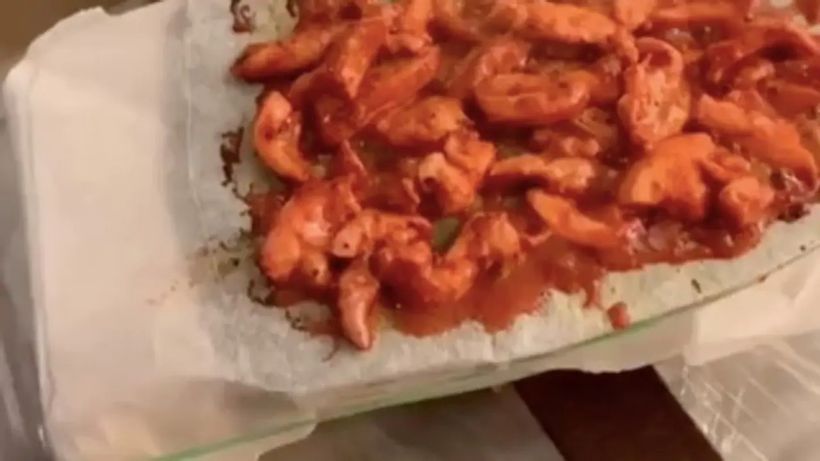 Writer of Bryant film: ‘Evil repeats itself if we don’t shine a light on it’ – Sydney Morning Herald