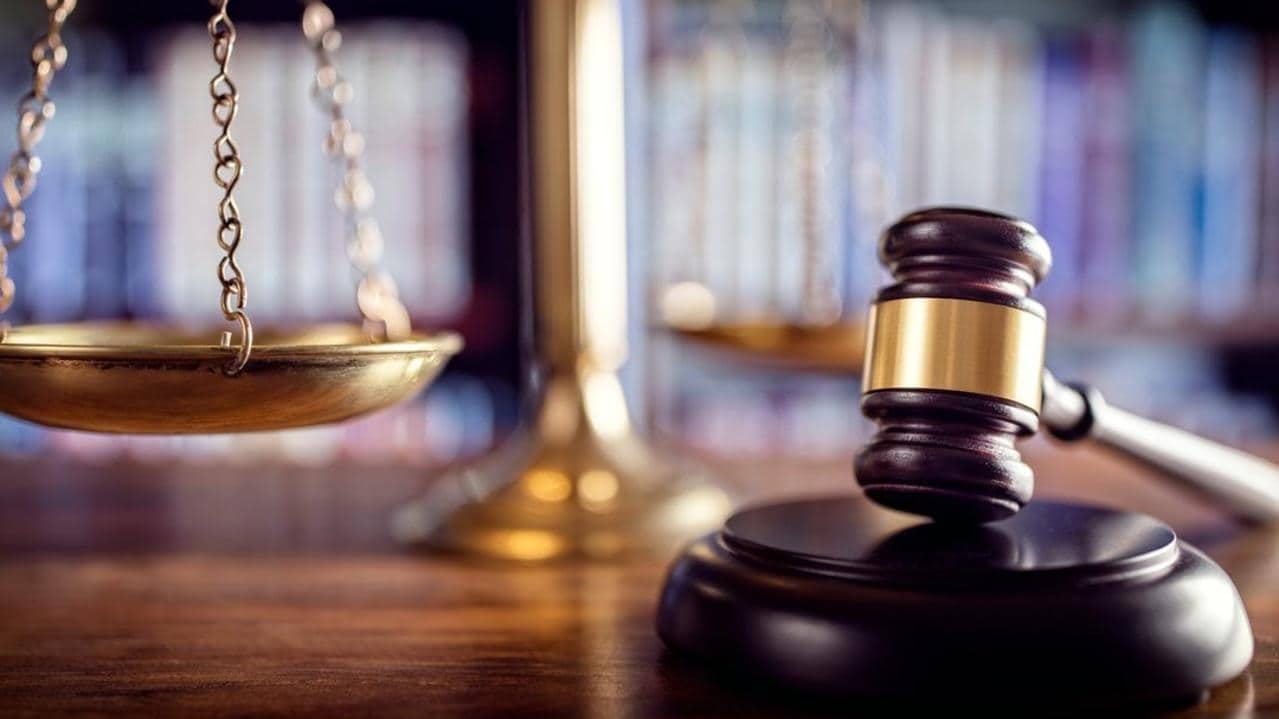 A Queensland mother will spend at least two years behind bars after she helped her son flee a pending drug trial by purchasing a yacht for him and telling the court he had taken his own life.

The 67-year-old Mackay woman was found guilty of giving false testimony and of attempting to pervert the course of justice and has been sentenced to four years in jail, with a non-parole period of two years.

An Australian Federal Police investigation found the woman “deliberately misled judicial proceedings” after her son failed to face court for cocaine importation and trafficking charges in 2015.

Her son was wanted by the AFP for his role in allegedly importing more than 71 kilograms of cocaine into Australia in 2011. He was arrested in the… 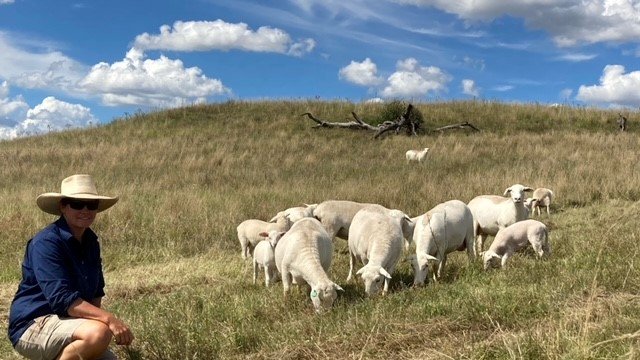 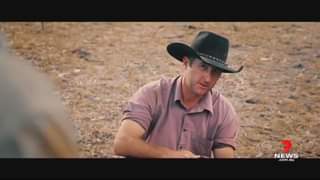 It’s High Noon for a western-themed movie, created and filmed almost entirely at…