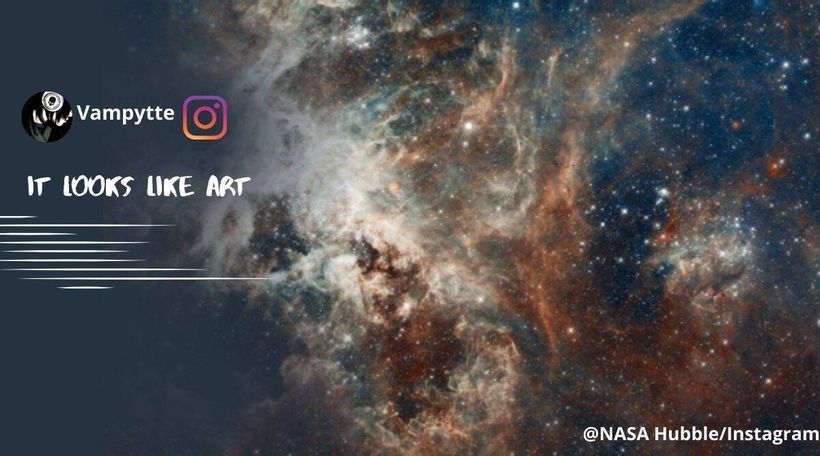 On the occasion of Mothers Day, NASAs Hubble shared an image of a sparking region of star birth, leaving netizens mesmerised.
Shared on Instagram, the post featured an image of a star-birth region called 30 Doradus, which has apparently raised millions of young stars”.
#HappyMothersDay from Hubble! This glittering region of star birth has raised millions of young stars. Called 30 Doradus… the agency wrote, while sharing the picture.
According to Hubble, the region lies around 170,000 light-years…

Related Topics:AustraliaThe Indian Express
Up Next 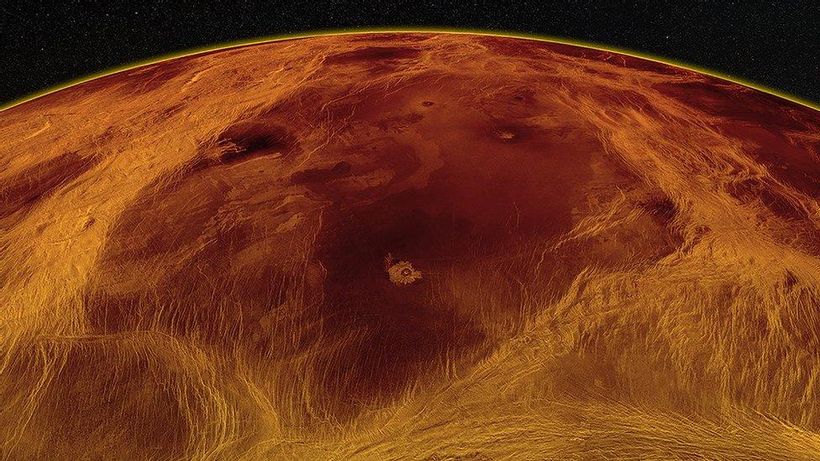