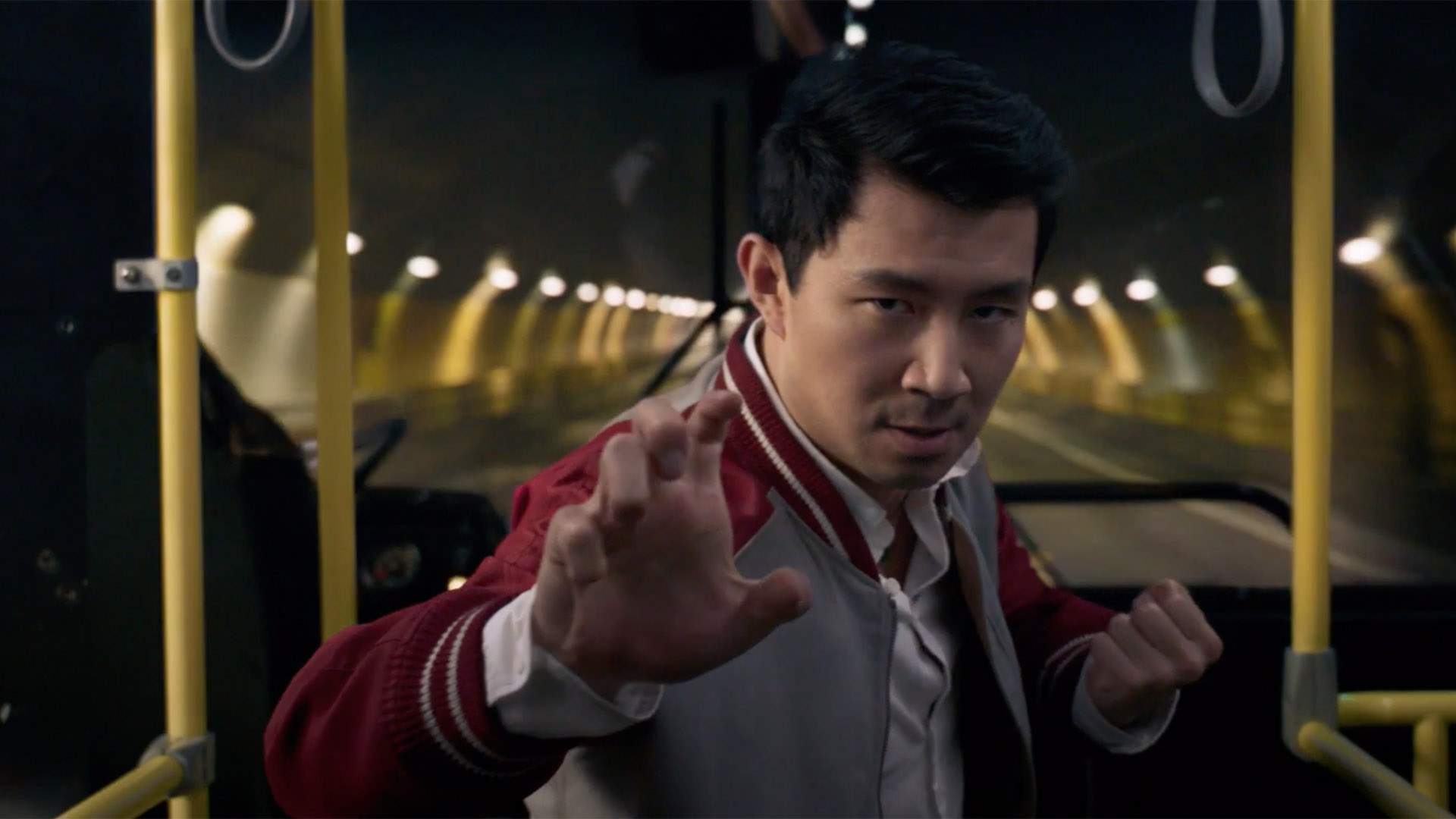 When Black Widow reaches both cinemas and streaming this July, it’ll mark only the second film in the Marvel Cinematic Universe that solely focuses on a female protagonist. Yes, really. Come September, when the franchise’s next flick hits, it too will make history — because Shang-Chi and The Legend of The Ten Rings is the MCU’s first movie with an Asian lead.

Hitting that milestone is obviously long overdue; Shang-Chi and The Legend of The Ten Rings will be the 25th MCU flick, after all. Simu Liu is doing the honours, playing the titular martial artist and trained assassin, who has spent ten years living a normal life but is suddenly drawn back into the shady Ten Rings organisation.

As the just-dropped first trailer for the new…

Congratulations to Metro North officers who were presented with National Medals … 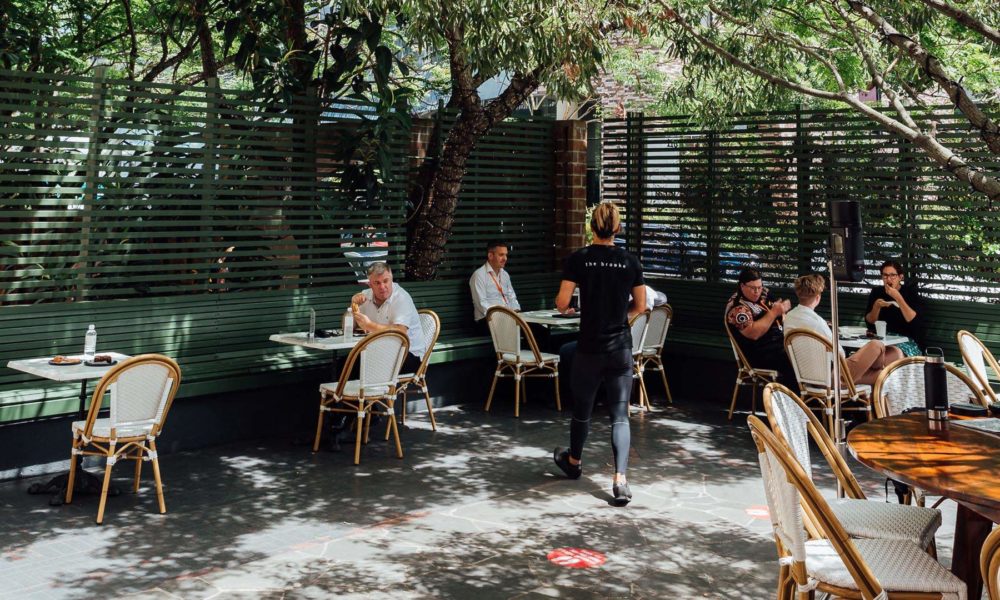 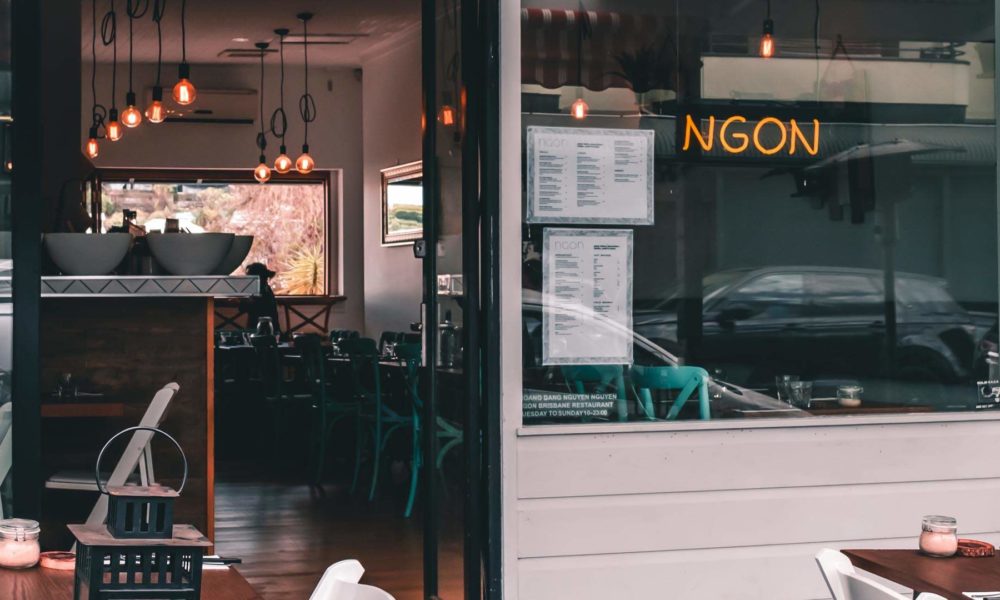