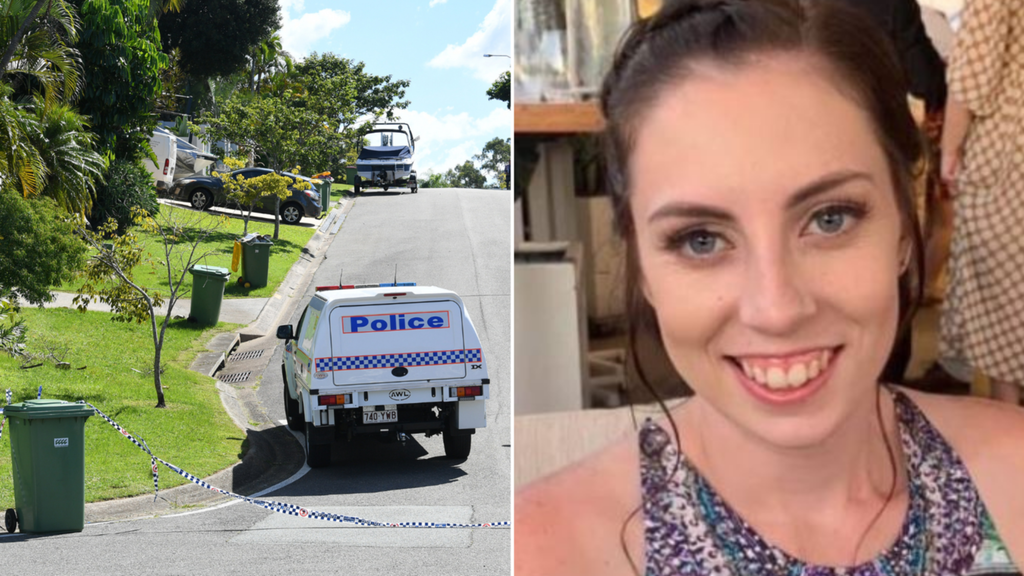 A man has been charged with murder and breaching a domestic violence order following the death of a woman on the Gold Coast.

Queensland Police discovered Kelly Wilkinson’s burned body in the backyard of an Arundel home at 6.40am on Tuesday while conducting a welfare check after neighbours reported raised voices coming from the home.

A crime scene was declared before a man with serious burn injuries, including on his hands and in his internal airway, was allegedly located at a nearby address.

The man is believed to have been in a relationship with Wilkinson at some point.

Slow and steady might win the race to better irrigate crops, while saving water…. 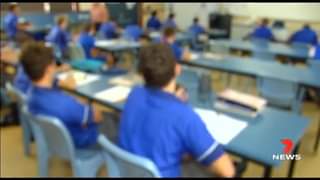