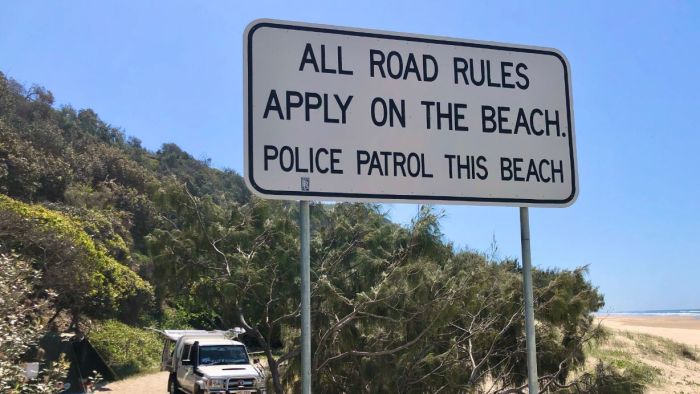 Simon McDonald had just celebrated his 18th birthday when he and his mates survived a fiery car crash.

“I was in a car with friends and … a mate of mine almost died as a result of that accident,” he said.

It was a tough way to learn they were not invincible.

“My mate was trapped in the car, his legs were pinned underneath the dash, it was a bloody scary experience,” Mr McDonald said.

“I was the one calling triple-0…

Related Topics:ABC News
Up Next 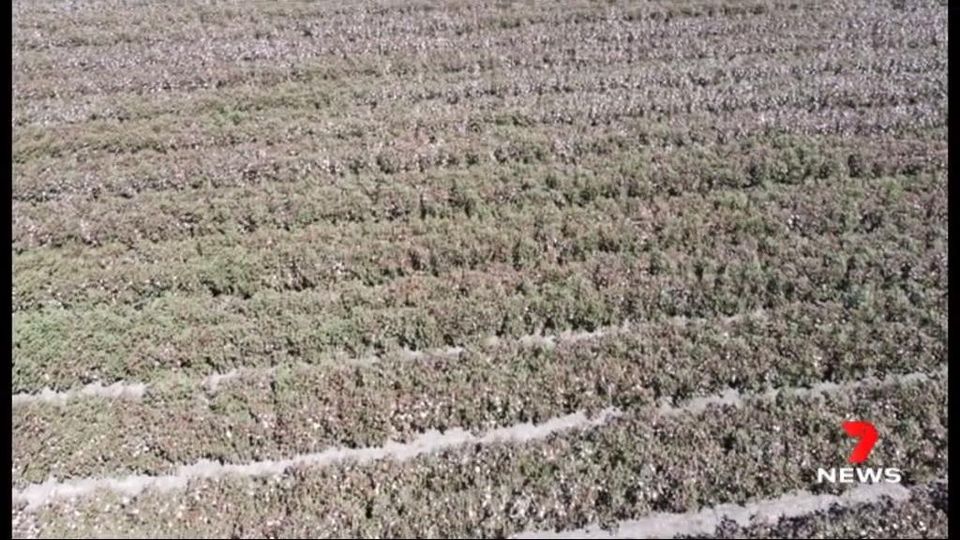 Slow and steady might win the race to better irrigate crops, while saving water…. 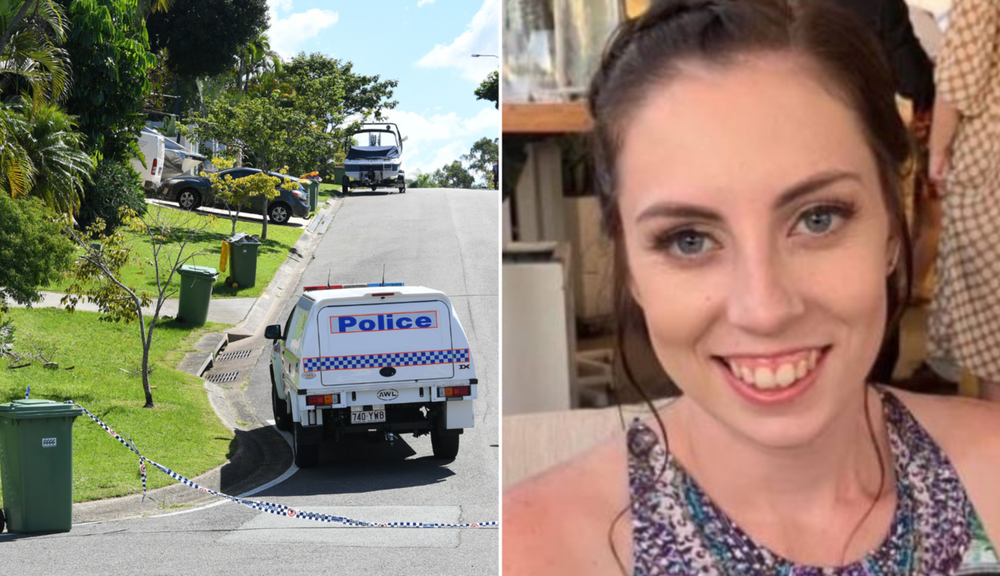