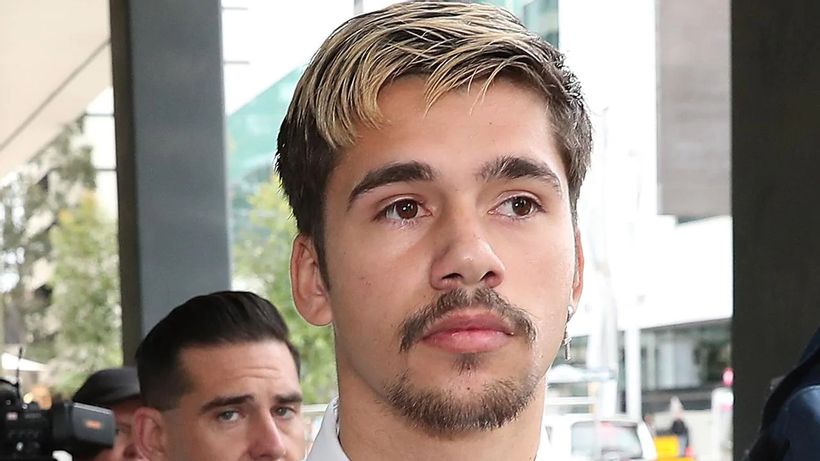 Dumped Sydney Swans player Elijah Taylor has been fined $5000 over a domestic violence incident in Perth during which he lost his self-control and used a belt on his ex-girlfriend.Taylor, 19, pleaded guilty to aggravated assault occasioning bodily harm over an incident with his ex-girlfriend Lekahni Pearce at a hotel room on September 13.
The Perth Magistrates Court heard Taylor had been out the night before when he ran into Ms Pearce at The Library nightclub and they went back to the hotel.
Taylor…

‘I couldn’t think of a better use of the award’: Artist Peter Kingston rebuffs Australia Day honour in protest – Sydney Morning Herald 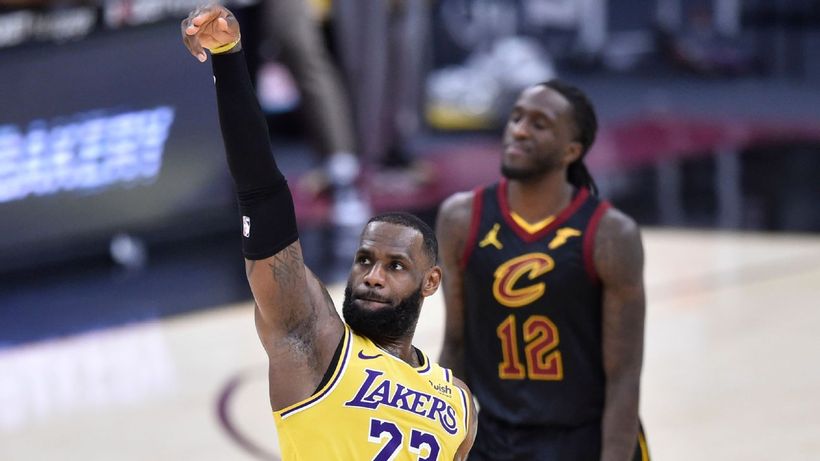