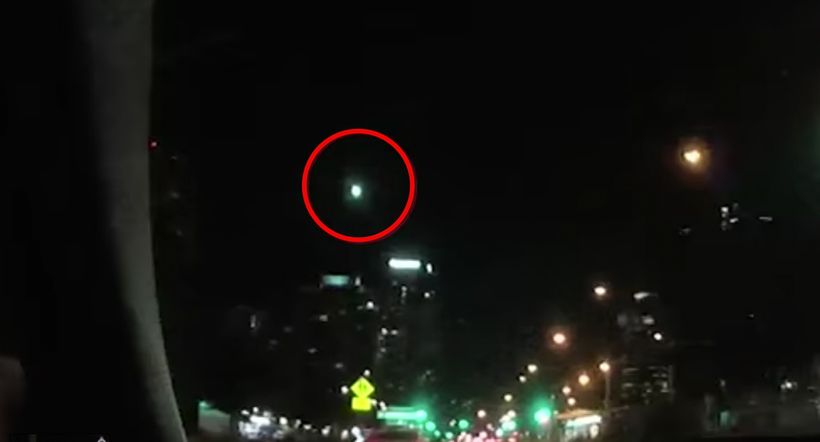 A cop has caught an incredible phenomenon on their body camera while patrolling in Queensland.
In the vision released by Queensland Police, a bright light is seen in the sky before it speeds behind a high-rise building, followed by a blazing trail.
Queensland Police said in a statement the incredible video was caught on a body camera by an officer sitting in a patrol car about 9.45pm on Monday night in Surfers Paradise.
The suspected meteorite was captured by police. Source: Queensland Police
…

Related Topics:AustraliaYahoo Entertainment
Up Next 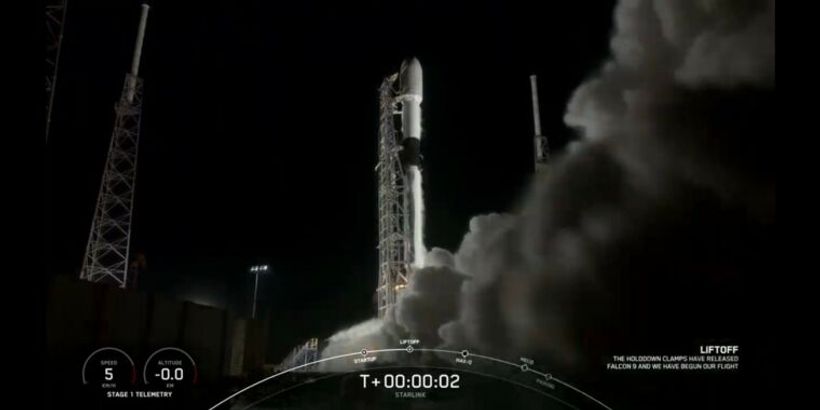 After a year of Zoom meetings, we’ll need to rebuild trust through eye contact – Phys.Org