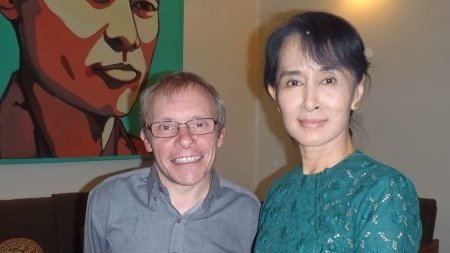 It’s the first time that Australia has managed to gain access to the upper echelons of the new military government since the coup of February 1.

The Australian government has not yet released any details of the call between Vice-Chief of the Australian Defence Force David Johnston and Vice-Senior General Soe Win. 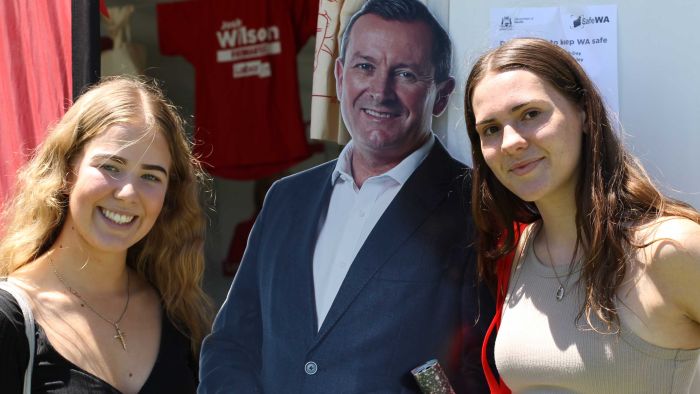 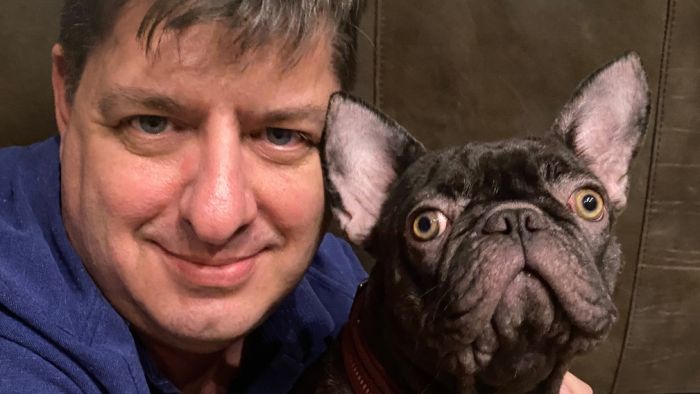